Canberra Players League (CPL) is a basketball competition organised by players of the game, for players of the game. The League was established in 2008 and continues to flourish in the ACT Region with four divisions comprising of 34 teams. 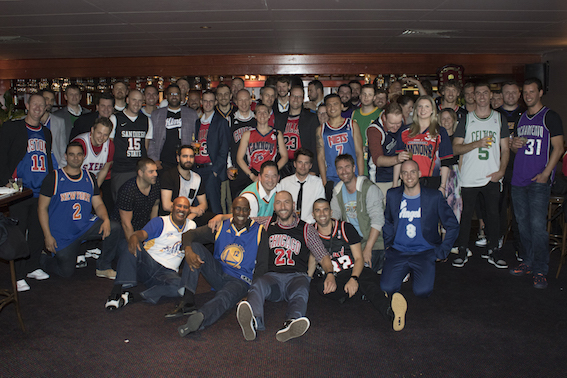 The CPL has a strong social culture and a reputation for fierce and enjoyable competition, culminating in the annual All-Star and Legends Games, where the League’s best players and some of Canberra’s most iconic sporting legends showcase their skills in a day of entertaining exhibition games. 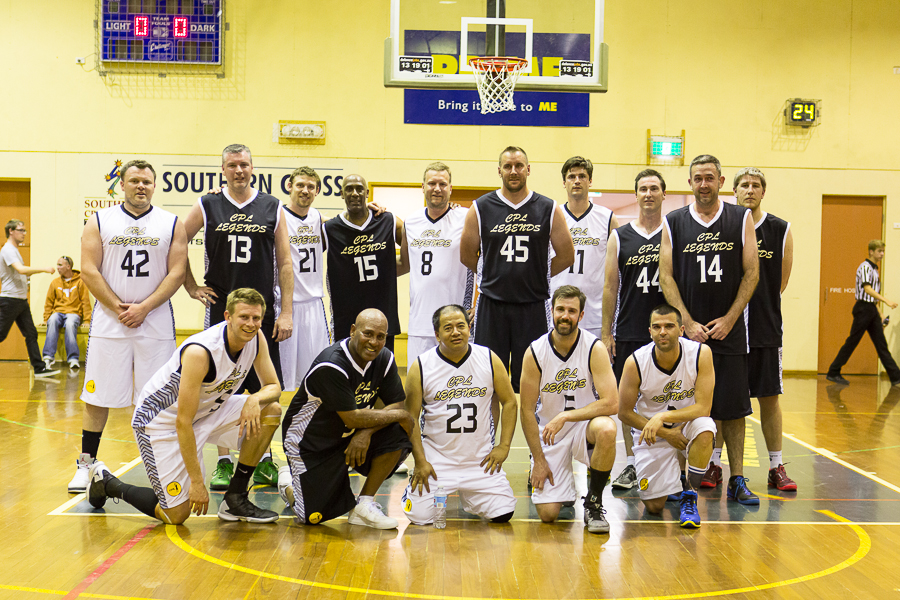 You can catch all the action courtside on Tuesday nights at the Southern Cross Stadium in Tuggeranong!

Players looking to participate in the CPL can submit their information to be included in the League’s free-agent list, where teams can recruit players throughout the season.

Teams wishing to join the CPL are invited to submit applications at the conclusion of the current season. Acceptance into the League is a competitive process, with each Division having a capped number of teams. All teams must demonstrate their commitment to the CPL’s values as well as areas in which they can assist the competition.